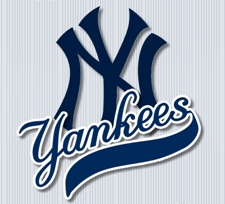 [April 14, 2014]  Baseball for the 2014 begins with an on-going controversy surrounding the umps interpreting replay videos.  Last night’s game between the New York Yankees and the Boston Red Sox had its exciting moments and controversy.  There are many of us who believe the video reviews are hurting the game.  Baseball is becoming more like football (oh no!).

The Yanks beat the Red Sox 3-2 Sunday night with the aid of another disputed video review that led to the ejection of Boston manager John Farrell.  With a little help from the replay room, the Yanks did just enough to hold to a win over their longtime rival Boston. 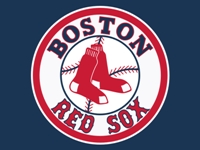 With CC Sabathia’s fast and accurate pitching, the Yanks’ storyline was to cash in on the botched video replays.  Ichiro Suzuki crashed into the outfield fence for a spectacular catch, and New York took three of four in the first series of the season.1