[January 06, 2014]  Many people say that great leadership is possible because those leaders possess extraordinary intelligence.  While there are those who are not in full agreement with this view, being intelligent certainly makes leadership easier. 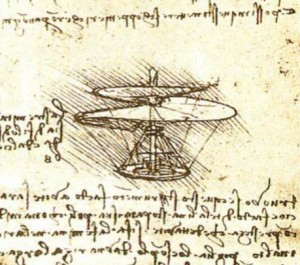 At one time, we all knew a highly intelligent person promoted to a leadership position, only to fail after a short time.  We also have known many successful leaders – each was very intelligent.  What is going on here?

The question we should be asking is, “Is it really intelligence that makes it possible for great leaders to be great?”

The answer is yes.  It does take a high degree of cognitive intelligence … but it also takes something more.

Logically, it is simply not enough to be “book smart” – the most successful leaders are also “people smart.”  It is not just cognitive intelligence, but other forms of intelligence, which sets apart the greatest leaders from all others.

The most successful leaders are very intelligent, cognitively and emotionally.  They possess a high degree of mental acuity and technical skills, but also a great deal of personal and social skills.

This combination is what makes a truly successful leader great.