[June 29, 2014] It was inevitable that someone would get around to calling the U.S. Army racist and a slur for naming its helicopters after American Indians. While it is true that the Army has done so since at least the 1960s as noted in an earlier post (link here), it was done with the consent of the Bureau of Indian Affairs. Of course, the military uses these names to denote physical courage, strength, and an aggressive spirit; highly valued traits. 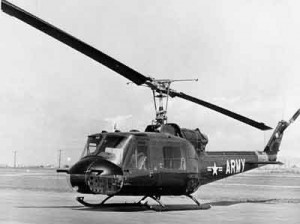 This past Friday, in an op-ed piece with The Washington Post, it was claimed doing so was also “propaganda.”1 The link to the article is in footnote #1 below. I recommend that you read it. The logic is very creative.

This was the next logical step after “American Indian representatives” claimed that the Washington D.C. Redskin’s football team name, the “Redskins”, is offensive and racist. The people who make these claims all have something in common. I will later write a blog post on them, but in a few words, they are generally idealists, narcissistic, and attention seekers.  Today, they claim that the use of American Indian names is racist and offensive, tomorrow who knows what they will claim is racist.